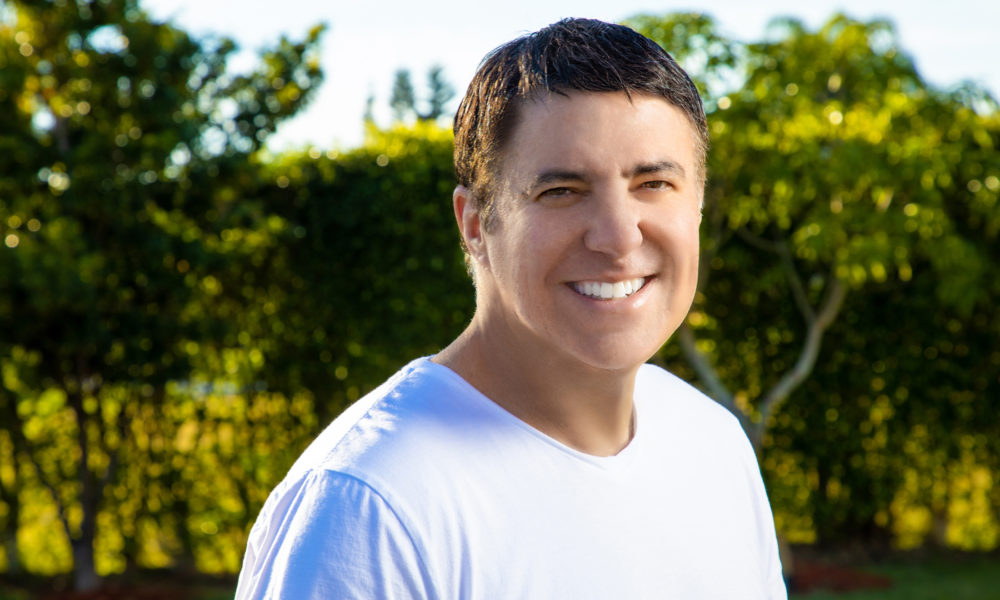 Scott O. Hirsch rose from humble beginnings to become one of the pioneers of internet marketing. Hirsch has worn many hats throughout his lengthy career. Despite his long history as a leader in his field, Hirsch acknowledges that he didn’t get to where he is without help and cites this recognition as a key component of his successful career. This is just one example of how Hirsch remains an industry leader by identifying opportunities that others do not.

Not content to do just one job or even found just one company, Hirsch currently has three different careers.

In 2008, Scott O. Hirsch founded Media Direct and its subsidiary DigDev Direct. Media Direct provides media solutions to businesses around the world. DigDev Direct is a multi-channel information broker that provides digital media and development services.
DigDev direct utilizes proprietary data and technology to position itself as one of the top marketing firms for customer acquisition and retention. The company currently owns the biggest opt-in consumer email list, with over 290 million email and postal addresses.

In 2009, Hirsch started a second company under the Media Direct umbrella, called Appsbar Inc. Appsbar is the most popular free app maker on the market. It allows small business owners and entrepreneurs to create professional apps for free without any coding skills. Hirsch serves as the Chief Executive Officer of all three companies.

Hirsch used his success with Lens Express to launch eDirect in 1998 as the world’s first opt-in-based email data marketing company. After merging with Naviant in 2002, the company emerged as one of the leaders in the internet direct-marketing industry. Naviant has a reputation for being an innovator in online registration trends and introducing the concept of e-pending. Hirsch eventually sold Naviant to Equifax for $135,000,000.

Hirsch took on a leadership role with top data-mining company Seisin after selling Naviant. Hirsch’s innovative strategies led to a $775 million sale of the company to LexisNexis in 2004.

Hirsch founded his second company, Relation Serve Media, in 2004. Hirsch sold his stake in the email marketing agency one year after founding the company.

Hirsch is widely recognized as an industry leader in the fields of digital data, eCommerce and online marketing. He has participated in the development of some of today’s most used marketing technologies:

Hirsch and his companies have won numerous awards throughout his career:

Hirsch was born in Miami, Florida, in 1966 and graduated from Hollywood School before attending Providence College. He currently has two children and lives in Boca Raton, Florida.
Scott O. Hirsch won the Big East Intercollegiate Regional Racquetball Championship with his team at Providence College in 1985 and is a lifelong racquetball enthusiast. Hirsch is the co-founder of the Legends of Racquetball and Paddleball Tour with Steve Keely and multiple world champion Marty Hogan.