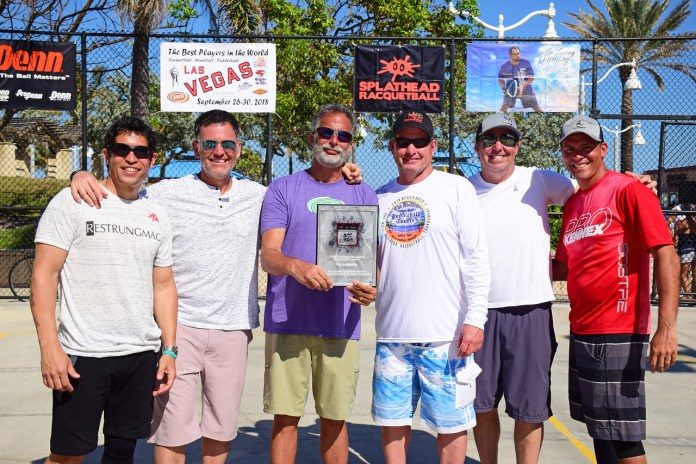 DigDev Direct is a multi-channel infomediary that focuses on digital media and development services. Their unique data and proprietary technologies have made them one of the top marketing agencies for customer acquisition and retention. DigDev Direct has compiled the largest opt-in with over 290+ million permission-based consumer email addresses available with matching postal information. Their clients include nation brands including Fortune 500 companies and large advertizing agencies.

Appsbar is the largest free app maker in the world and was granted a patent from the United States Patent and Trademark Office for DIY mobile app building (U.S. Patent No, 8,261,231 B1) in 2012. It was created for small business owners and entrepreneurs who can create an app within an hour and in 2012 became the largest single Android app developer for Google Play. The site averages nearly 100,000 visitors a day and as of 2018 has had over 3 million users and over 20 million downloads of its apps. 2012 Appsbar was the winner of the American Business Award for best new tech product and additionally won the people’s choice award the same year.

Founder and CEO
RelationServe was a publicly traded interactive database marketing company that traded under the symbol RSVM. Hirsch built RelationServe and its proprietary database. He sold his position to a group of investors by Lehman Brothers.

Chief Marketing Officer
Seisint was a lead data mining company that compiled information using artificial intelligence about companies, individuals, and their interrelationships from thousands of different databases. Seisint was sold to LexisNexis for $775,000,000 in the largest private business sale of 2004.

Founder and Chief Operating Officer
Founded the worlds first Opt-In based email data marketing company. eDirect Obtained permission from the consumer to receive targeted email solicitations in the area of interest with a host of online contests including winningkey.com and winaliving.com and through its online newsletter network Ejoin.com. eDirect pioneered permission based online marketing and merged with Navient Inc.

Vice President, Chief of Operating Officer
Lens Express was the world’s first consumer direct marketer of contact lenses and related products. It was at Lens Express that Hirsch first gained notoriety as a nationally recognized expert in direct marketing, mass media and online marketing. Lens Express was ranked as one of the 500 fastest growing private businesses by Inc magazine for three consecutive years 1992, 1993, and 1994.